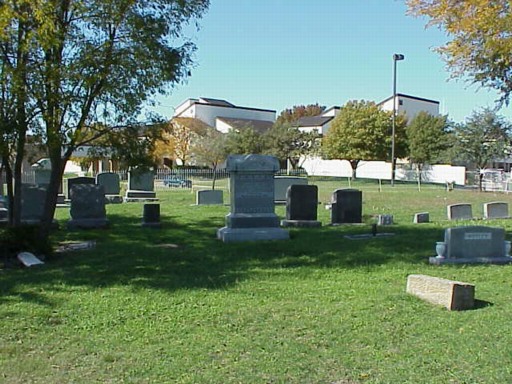 Texas Site Marker: Zachariah Motley migrated to Texas (1856) from Kentucky with his family and slaves. He and his wife Mary, five sons and three daughters helped settle this area and built their home some 200’ Northeast of this site, a one-half acre portion of the original homestead bought from the Crittenden Survey. Earliest known burial (1863) was Penelope Motley McLain, a daughter, and the wife of Capt. J.B. McLain. The plot is still in use and is owned and cared for by Motley descendants. Twenty-five known graves included family members and their slaves. (1976) 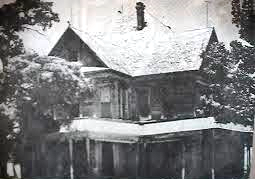 It is not every college campus... that has a pioneer cemetery as one of its most distinct features. For over a century the Motley homestead stood just 200 feet east of the burial plot. It would remain in the family until the land was sold to the college district in September 1966.