Sandra Cisneros at the Smithsonian 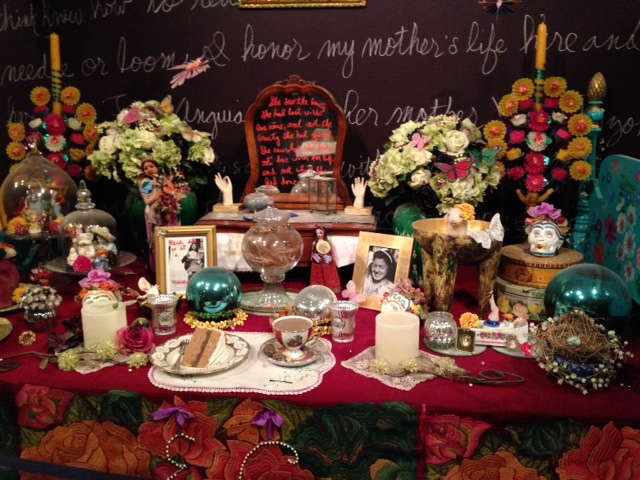 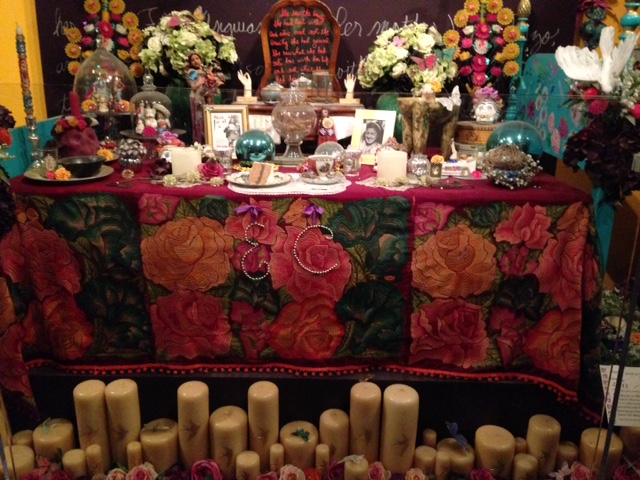 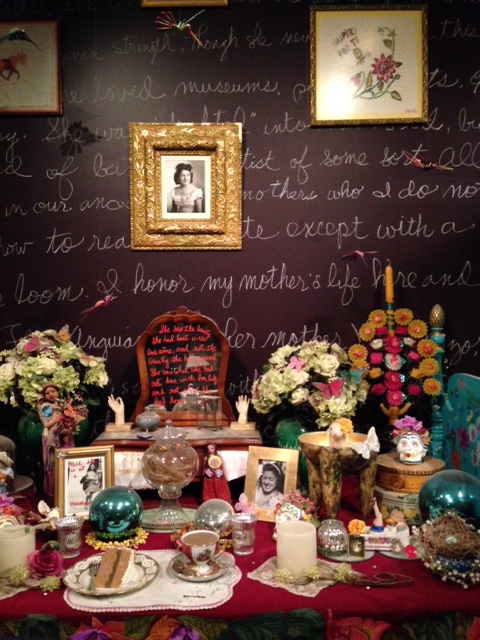 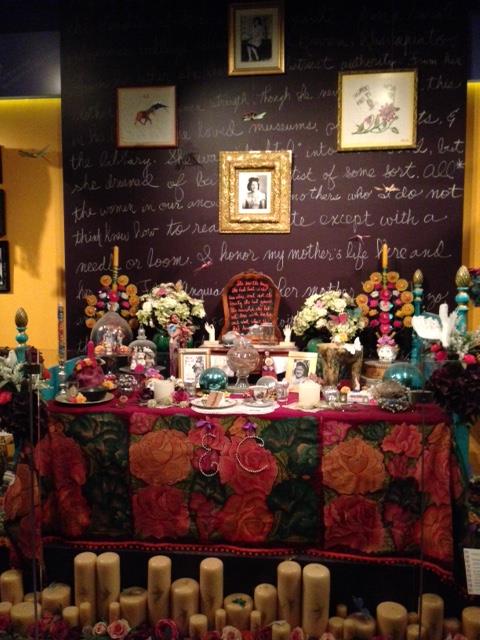 November 1, All Saints Day, and November 2, All Souls Day are celebrated throughout Mexico, and Latin America as Dia de Muertos. Often translated Los Dias de Muertos in the United States. 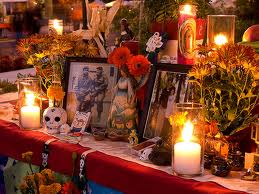 The word death is not pronounced in New York, in Paris, in London, because it burns the lips. The Mexican, in contrast, is familiar with death, jokes about it, caresses it, sleeps with it, celebrates it; it is one of his toys and his most steadfast love... Death is not hidden away: he looks at it face to face, with impatience, disdain, or irony... Mexican death is a mirror of Mexican life.

Octavio Paz,  The Labyrinth of Solitude

The Day of the Dead celebrations in Mexico have their roots in pre-Columbian Aztec and other native festivals memorializing departed loved ones.

During the Day of the Dead celebration, sugar skulls, along with other edible ritual foods such as pan de muertos, or "bread of the dead," are  offered to departed friends and family on the family altar, or ofrendas. The sugar represents the sweetness of life, and the skull represents the sadness of death.

The living prepare special offerings of food and gifts, which are placed on the family altar, or ofrendas, either in the home, in the local parish chapel, or outside the family cemetery.