Spare Parts: Four Undocumented Teenagers, One Ugly Robot, and the Battle for the American Dream 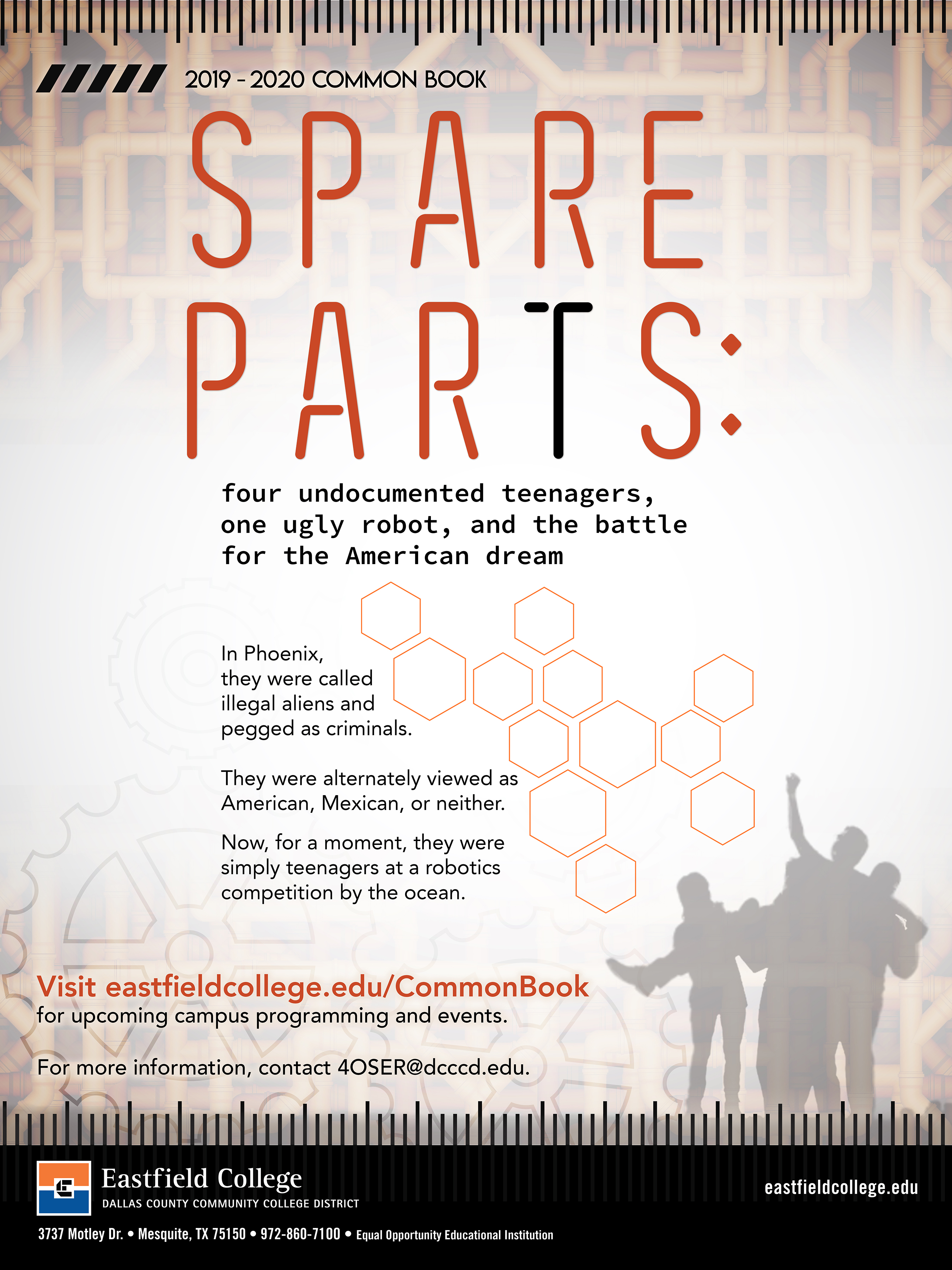 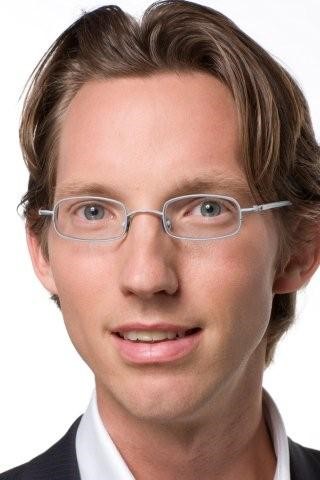 Joshua Davis is a writer, film producer and co-founder of Epic Magazine and Epic Digital. He is the author of the book Spare Parts (Farrar, Straus, Giroux, 2014), which was adapted into a film by Lionsgate starring George Lopez, Marisa Tomei, and Jamie Lee Curtis.

In 2001, Josh became part of the US Arm-wrestling Team after placing fourth out of four in the lightweight division at the National Arm-wrestling Finals. As a result, he traveled with the US team to Poland to compete in the World Arm-wrestling Championship where he placed 17th out of 18 (the 18th guy didn’t show up). Josh has never won a competitive match, but he is now an internationally ranked arm-wrestler. The documentary film he directed about his experiences won Best Documentary at the Telluride Mountain Film Festival.

In 2003, Josh covered the Iraq war for Wired Magazine, where he is a Contributing Editor. He has tracked rumors of genetically modified cocaine behind rebel lines in Colombia, investigated the world’s largest diamond heist, and hunted the source of a cyberwar in Russia. Josh’s work has thrice been selected “Best of Technology Writing” by Yale University Press and has also been anthologized in the 2007 and 2012 editions of “Best American Science Writing.” In 2014, he was nominated for a National Magazine Award.

In 2005, Random House published Joshua Davis’ memoir, The Underdog, which details his journey through some of the world’s most outlandish competitions. The Los Angeles Times calls it “laugh out loud funny,” and Entertainment Weekly declares “the rewarding Underdog proves that Davis is a winner at something.” His magazine writing has appeared in The New Yorker, Wired, GQ, Outside, Food & Wine, Men’s Journal, Men’s Health and Maxim.

In 2013, Josh and Joshuah Bearman formed EPIC, a magazine devoted to extraordinary true stories. The venture comes on the heels of Argo, the Academy Award-winning film, which was based on an article Bearman wrote. Over the past 10 years, Josh and Bearman have sold 22 articles to Hollywood, with 2 films produced. Josh was a finalist for the 2014 National Magazine Award in Feature Writing