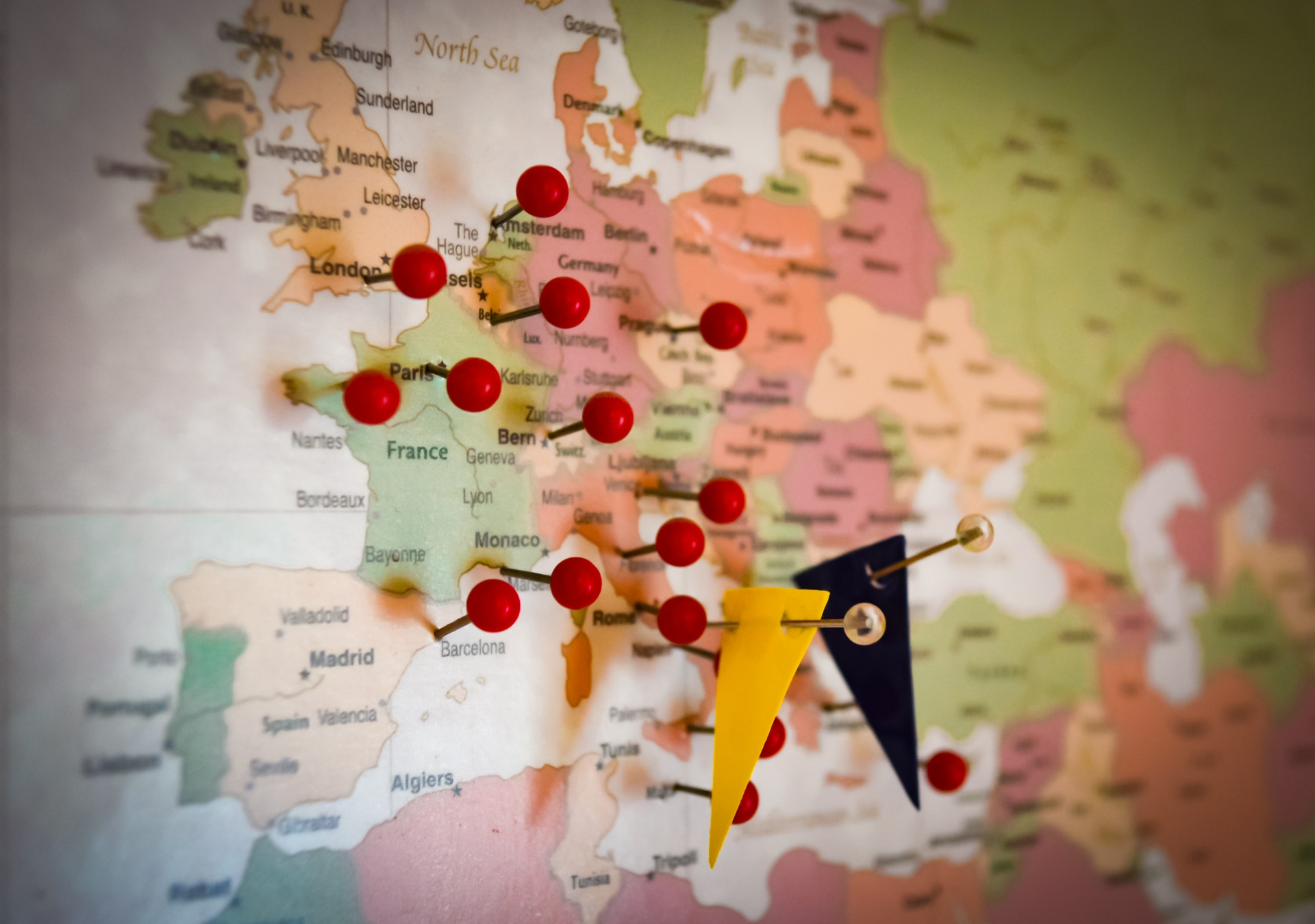 French, one of the five Romance languages, is spoken in more than two dozen countries across five continents. It is the second-most widely studied language after English and is considered the second-most influential language in the world. Learn about French courses being offered at Eastfiled and other campuses by visiting the World Languages at Dallas College webpage.

One of the best ways to expand your world views and develop your second language skills is to participate in a study abroad program. Learn about study abroad opportunities through Dallas College by visiting the Study Abroad webpage.

What is "La Francophonie"?