The Eastfield College Library is CLOSED for in-person visits due to the coronavirus (COVID-19) crisis. Visit the Library's COVID-19 & Remote Learning guide or contact a librarian for more information. 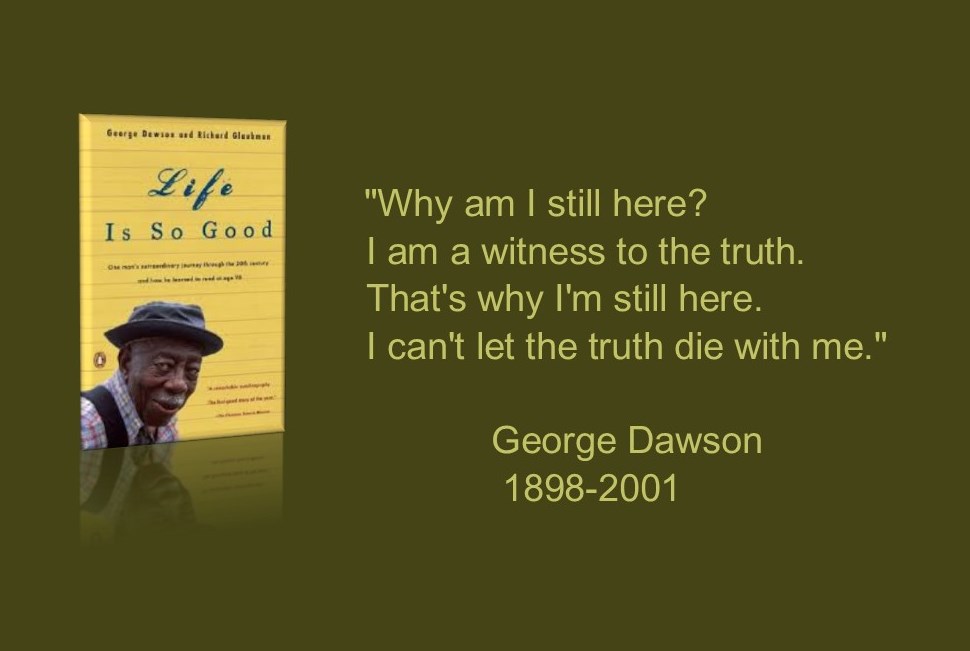 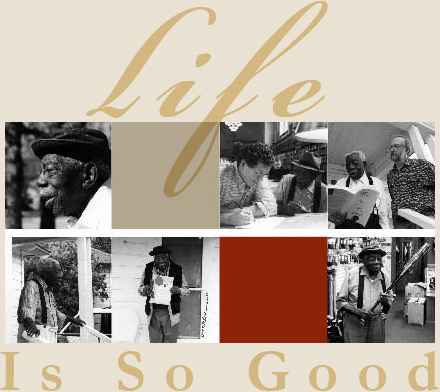