Skip to main content
Dallas College Eastfield Library is open for limited in-person student visits by appointment only due to the coronavirus (COVID-19) crisis. Visit the Library's COVID-19 & Remote Learning guide or contact a librarian for more information. 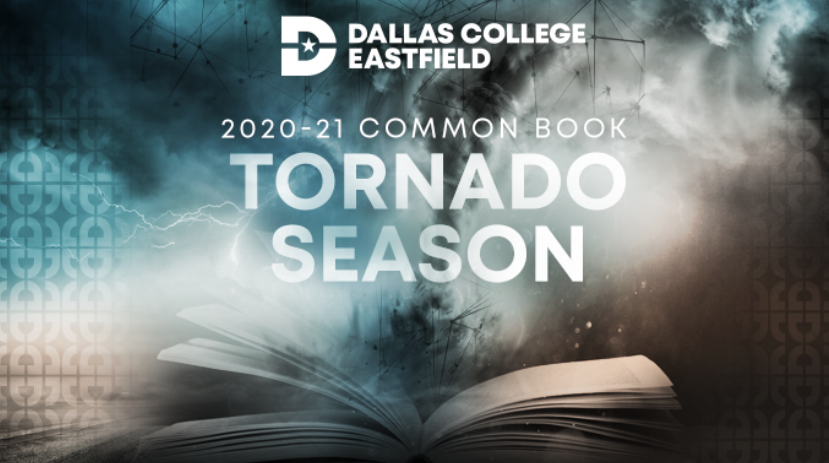 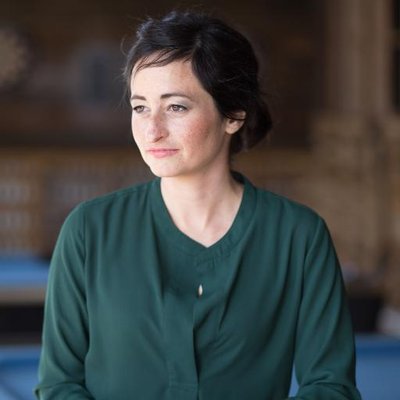 The Eastfield campus is now open for limited services. Students needing to use the Library or Tutoring Services must make an appointment. Campus, including the Library, is currently closed to the public for in-person visits.
Report an Online Accessibility Issue